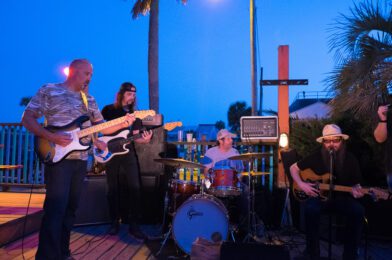 This past weekend I was photographing Bottles and Cans performing at North Beach Bar & Grill on Tybee Island. There were no lights on the band; therefore, they performed as a silhouette as the night went on.

This photo of my wife and daughter shows no lights on the band. I added a flash later. I put it on the table where they were sitting and pointed directly at the band.

This photo is from the back of the venue, where I shot with an off-camera strobe that if you look at the table just in front of the band, you will see a bright patch where the flash went off. The flash is our table while we were eating and enjoying their music.
As you can see by the flash being on the table, it allowed me to have the light hit the singer under his hat and the other guys in the band wearing hats. This light position is what foot lights will also do at Broadway musicals. 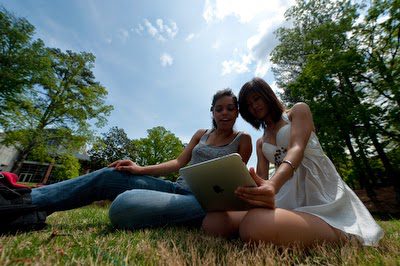 Do your photos look like this sometimes? It is good exposure, and correcting the image by opening up a stop or two for the faces will wash out the color for the rest of the photograph.

Photography is writing with light. Therefore, adding light to a photograph is pretty standard to emphasize where you want the audience to look.

By just putting a flash off the camera to the left, I could not change the exposure but put light on what was a silhouette of the subject. Then, using an off-camera flash, I could “reveal” the subject with the light.

To capture the clouds and all their glory in this photo makes those subjects close to the camera silhouetted.

By adding light to the subject in the foreground, I can retain the clouds and rich colors in the photograph, but now the subject is the person in the picture, not the background. 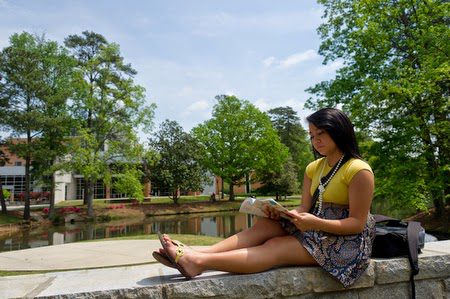 I see photos like this all the time in recruiting guides for colleges. The photographer is just capturing what anyone can do with even their smartphone.

Take the time and carry a light stand with a flash. It is more equipment, but look at the difference it makes in the photo.

You will not balance a projected image and the speaker that often without using the off-camera flash. Here I used the flash on the speaker to help me show they had a large enough crowd that they needed to project him on the big screen.

If you don’t have a way to do off-camera flash, you need to invest in something, or you will always have what everyone else can get with their smartphone or point-and-shoot camera. Remember, photography is writing with light. So take control and be the author of your photos.