This is the time that little girls and boys are learning to play America’s favorite pastime baseball.

Some of our families favorite pictures are the ones I took while our kids were playing baseball.

I shot this photo of our son Taylor 22 years ago on film. The camera I used at the time was a Nikon F4. As compared to today’s cameras it had very few controls. 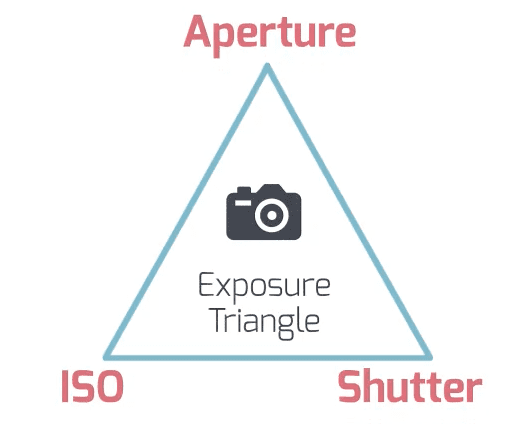 In 1996 I was shooting Fujifilm Provia transparency film which had an ISO of 100. When you put this into the camera it set the ISO. Then I had only two other controls for exposure. I could control the Aperture, which was an iris just like your eye that can open and close to let in more or less light. The other control for exposure was shutter-speed. Shutter-speed would control how long the camera opened the door covering the film.

To master photography so that you can can great pictures anytime of your family and get consistent results you have to master the Exposure Triangle. 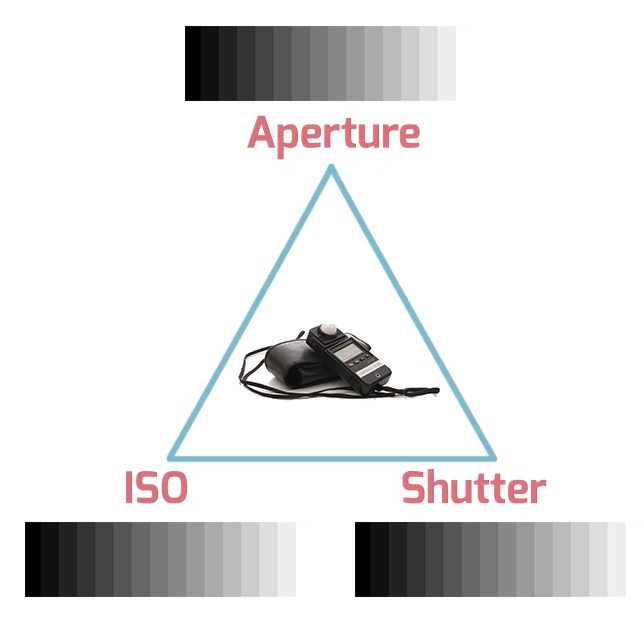 When you look through the viewfinder of your camera and you are on “M” mode, which is manual, your camera will display a meter on the edges of the screen. 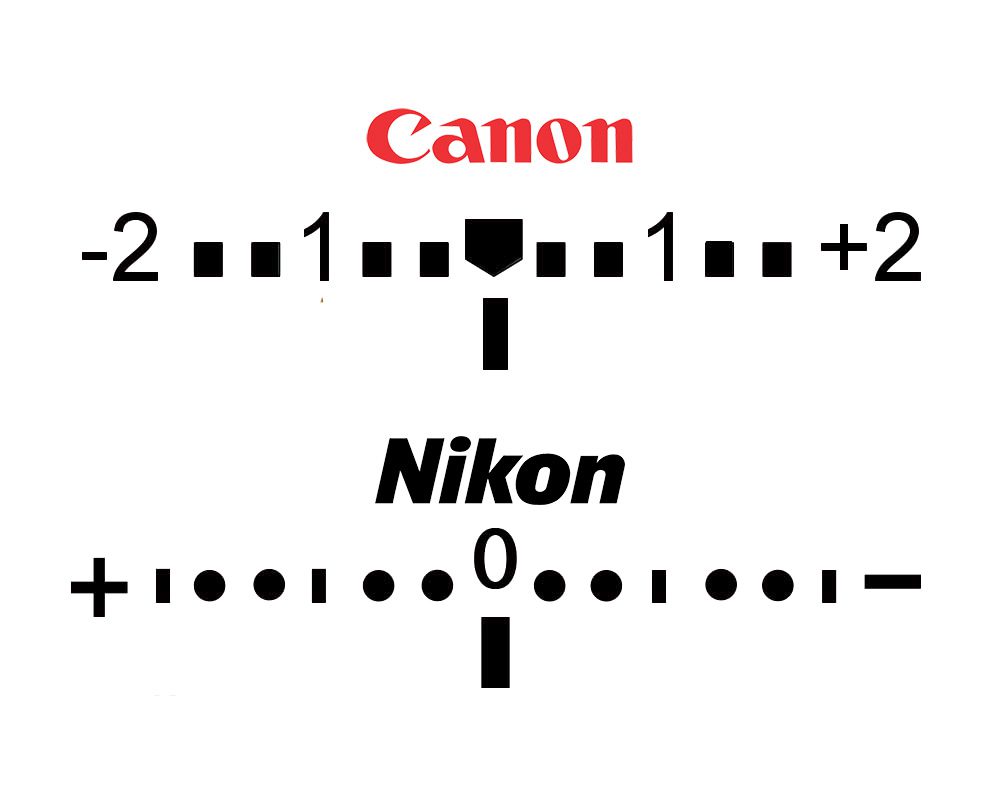 You will change one or all three controls until you get the meter to read on the middle saying it is properly exposed.

Some meters have numbers like the Canon and others like the Nikon have hash. As you can see when you look at the two side by side as I have here where the number and hash are located is exactly 1-Stop from the next number to the left or right.

A stop is a measure of exposure relating to the doubling or halving of the amount of light.

No matter if you turn the ISO, Aperture or Shutter-Speed dial to the left or right [if analog] when you move it the distance between the number or hash, as shown below, you increase or decrease the value by 1/2 the amount of light. We call that moving it 1-Stop. 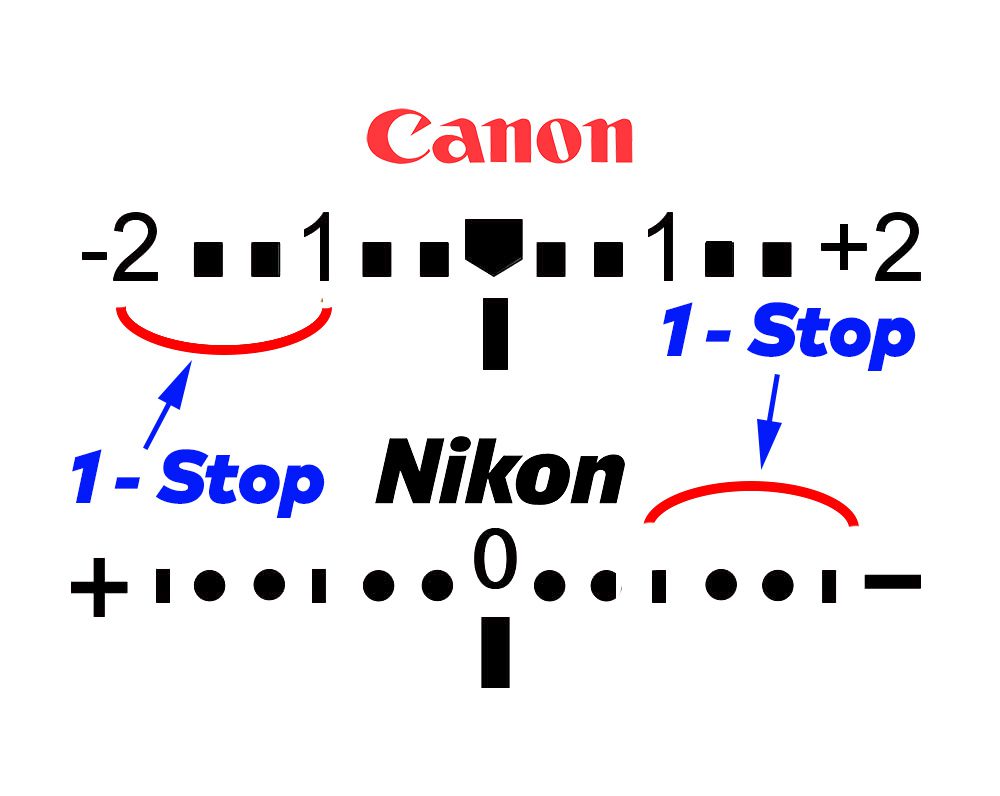 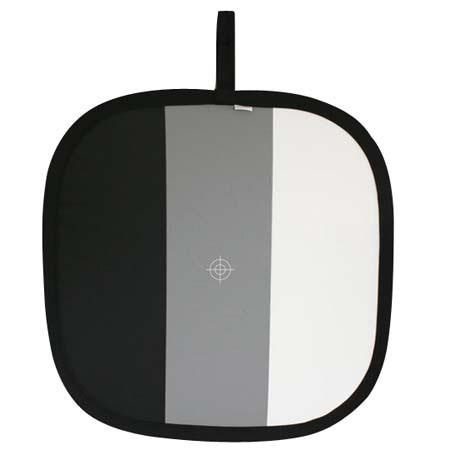 You can buy a Black, Gray, & White target to use when trying to set your exposure. If you took a picture where you had equal amount of the three in the photo then you can look at your histogram and it should look like this below. 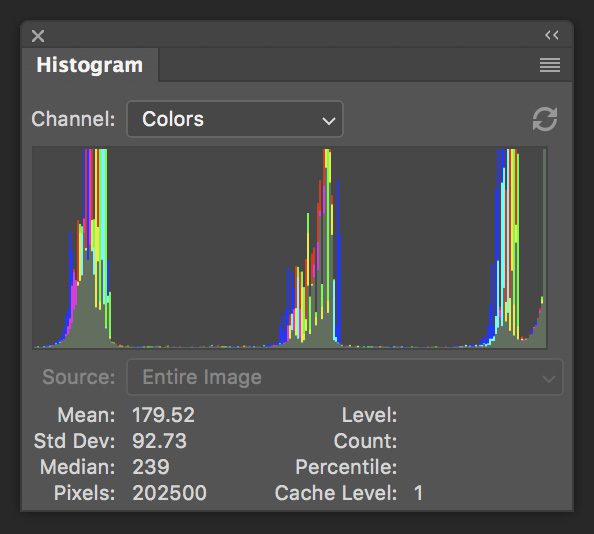 Most photographers will use a 18% Gray target which looks like just the Gray in the middle. As long as the meter shows it is 0 and not + or – then the photo will give you a histogram with the spike in the middle. 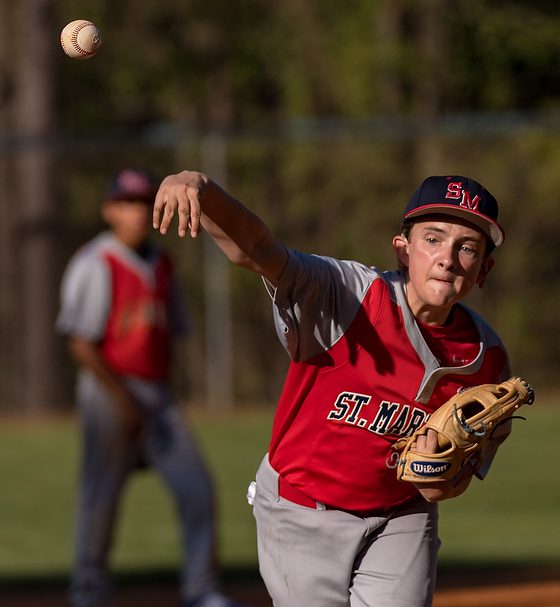 So if all you want to do is make photos of your kids playing ball and you want them to be well exposed then you have to master this concept of the exposure triangle. 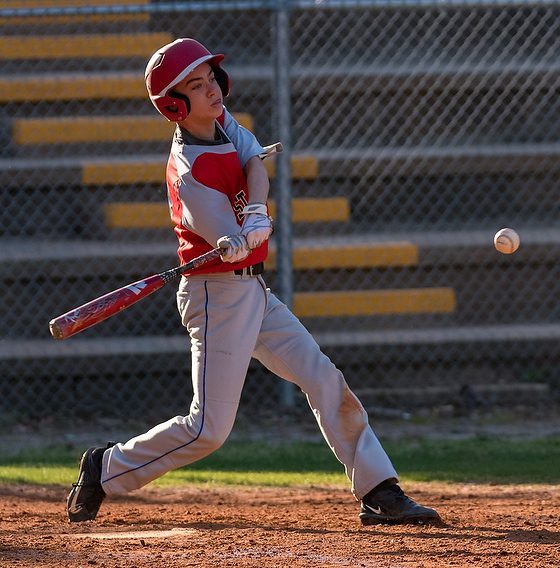 Then you will know how to stop the ball as I have done in these photos and have just what I want in focus, which is the ball and the faces.