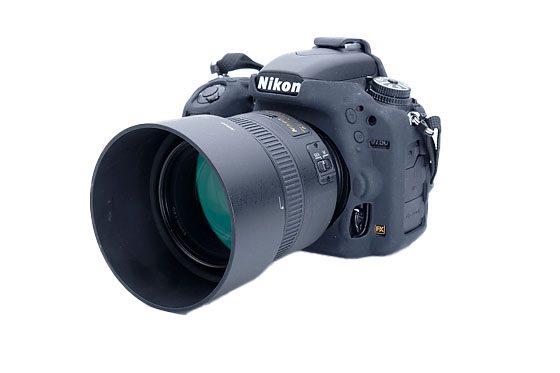 I decided to shoot some known variables and compare the Nikon D750 to my Nikon D4. The reason is this is what I own. The first two photos are from the Nikon D750. One is full frame and the other 100% view.

I would say from my perspective that the Nikon D750 at ISO 100 is a much cleaner and better resolution file. To me, this is significant to note. Most all cameras at the lowest ISOs tend to be very similar in quality. However, I am noticing a difference in the low ISO.

Keeping the camera on a tripod, I didn’t use the studio strobes and even turned them off and used the ambient room light to shoot these at ISO 12800. Compare this to the Nikon D4 photos below.

I would say from these charts that the Nikon D750 will do as well, if not better, than my Nikon D4 in low-light situations.

I wanted to compare something more like what I might shoot with this little soldier we have. I use a lot for just these types of comparisons.  What impressed me the most was how smooth the pixels appear with the Nikon D750.

Regarding the real-world shooting, I believe the only significant difference between the D750 and D4 at a low ISO is the resolution difference of 24MP vs. 16MP. So for the majority of uses for my clients, they would probably see the difference.

As you can see, the Nikon D4 isn’t as cropped at 100%, but that is due to the 24MP versus the 16MP chip difference. I am having a hard time telling the difference between the two at ISO 12800, so for those who want a full-framed high ISO camera, then the Nikon D750 is a steal at this price.

There is one downside that I have noticed when comparing the two cameras. Inside the viewfinder, the Nikon D4 tells you more information at the bottom of the viewfinder. You know what mode you are in, which is missing in the Nikon D750.