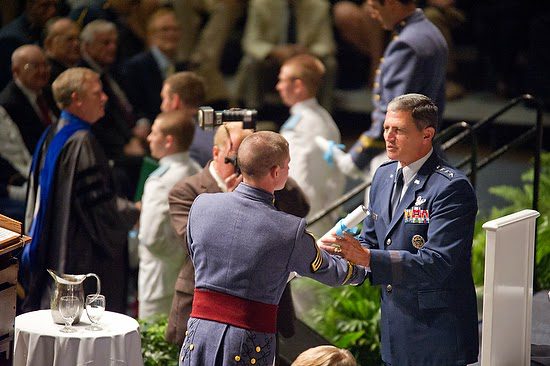 If, after four or more years of high school or college, this is the photo you pull the camera out for and then put it away, you will be sorely disappointed.

We often put too much emphasis on the event and not enough on the story. For example, the level of college graduation starts long ago many times. There are many ways to tell the story, but the celebration story can be a series of images that at least capture more than one moment. 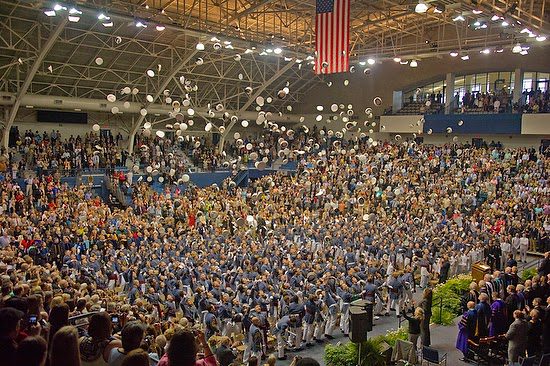 Most of the caps stay on the floor when all the hats are thrown in the air at a military school at the end of graduation. But caps are everywhere because those students are tired of wearing their covers.

My daughter wanted to have her brother’s hat from The Citadel. But, unfortunately, we couldn’t find the cap at all. We looked and looked. What we thought might be two or three minutes turned into a lot more time.

When my stepson asked his younger sister what she was doing, he just walked across the floor, found his hat, and gave it to his sister in less than a minute. 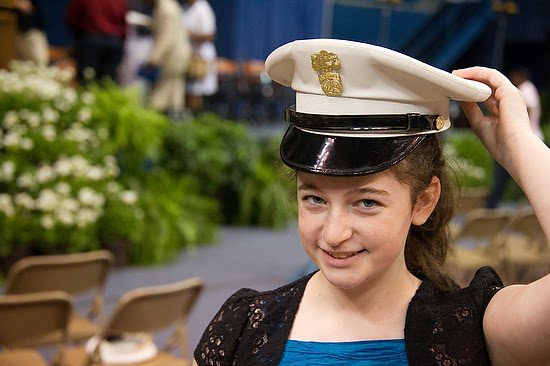 The search for the cap was one of the many stories we had throughout the weekend. 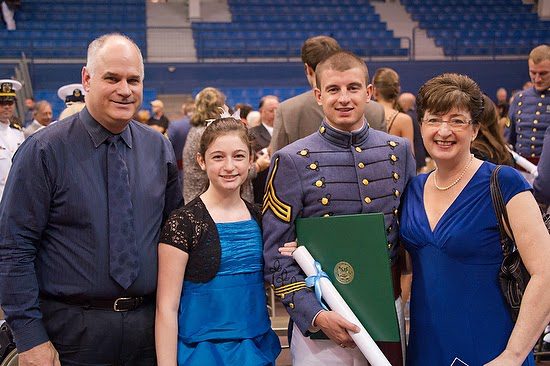 We took family photos to show we were all there for the big day. We were all excited that our son had graduated. 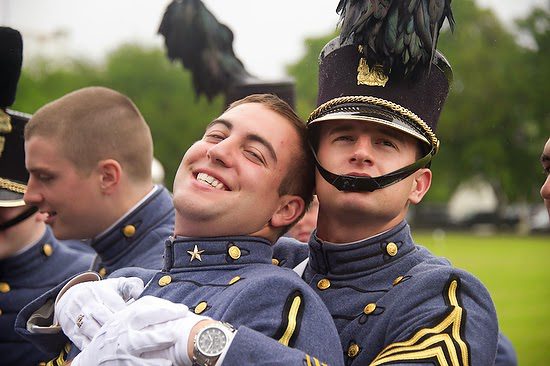 Here he is with one of his best friends in school. We remember him coming home and asking what it is with New Jersey. Well, his mother is from there, and I also went to junior and high school there.

As you can see, there is another story of another relationship I was capturing that weekend. So hopefully, you see that sometimes you need some words with the pictures to complete the level. 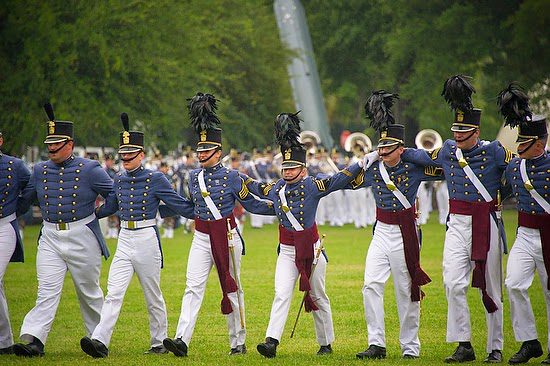 The Long Gray Line—Pat Conroy wrote about his experiences at The Citadel and being part of the Long Gray Line. The Long Gray Line refers to the men and women who have graduated from the South Carolina Corps of Cadets. Seniors march single file across Summerall Field in their final parade as cadets.

While not a story, I did put the photos together in a slide show for us to remember the weekend events.

http://www.stanleylearystoryteller.com/citadel2011grad/_files/iframe.html
I believe a series of images will do better than one photo to capture the event more completely. Maybe you can interview your graduate on video and combine this with pictures of their time at college, and if you catch why they came to this college and what they learned from the experience, you will have a story.

You could also put this together in a book. We did this with our son when he graduated from high school.

You can take a photo or try to capture the story through a series of images. I hope you see that the picture of the back of the head of a graduate pales as compared to the complete package.