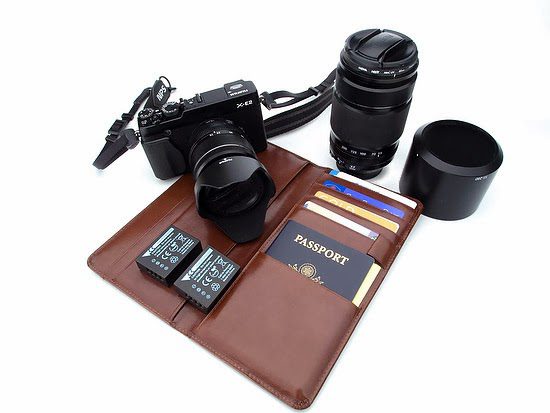 This looks like what is becoming my go to system. What I am missing is the new 10-24mm ƒ/4 which will not be out until March.

I am very interested in learning more about their flash system. Imagine if they could come out with a system that has a radio remote built into the flashes and cameras in the future. I am dreaming, but also hope that Fujifilm is paying attention to the pros desires. I think they are close to taking a chunk of the business away from Nikon and Canon.

The one thing I hope they continue to do which will lead to them ultimately dominating the camera market is updating of firmware on cameras. They are doing a better job of keeping older cameras updated with the newer software capabilities.

Here is the XF lens lineup that Fujifilm has planned for the Fujifilm X series through the end of 2014. Zeiss is making two lenses right now for the system.