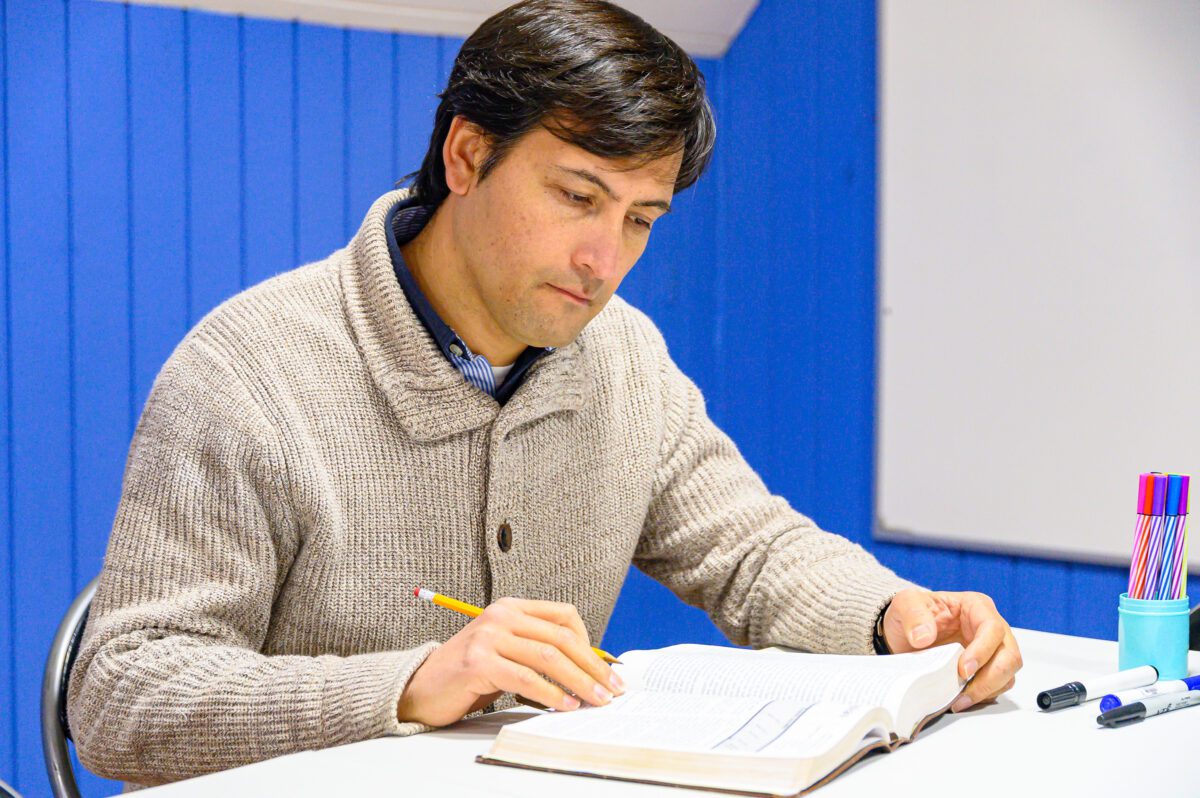 This past June I was working in Santiago, Chile. I was helping lead a workshop of storytellers. I was really focused on those stories and had no idea about the kettle that was ready to explode.

On October 14th of this year the protests in Santiago started.

Chile’s most diehard protesters may be young people, but their grievances possess a long lineage, one decades in the making. Back in 2007 the government made it possible for more to get loans to go to college.

The problem is that for many who graduated they have huge student loan debts and lousy, low-paid jobs. The issue that is very evident today is there is a major inequality gap that education didn’t help solve.

I fear that what is happening in Chile can happen here in the USA.

In Chile the privatizing health care and education has led to more choices and greater access, but it also left the poor and middle class saddled with mounting debt. The cost of living in Chile has gotten increasingly expensive while wages have remained low.

The more you read about the unrest, the more you can see their storyline in ours.

George Washington chair for the Federal Convention’s had a sun on it. James Madison reported Benjamin Franklin saying, “I have often looked at that behind the president without being able to tell whether it was rising or setting. But now I… know that it is a rising…sun.”

There is a scripture that says something similarly about unrest.

This week we need to remind ourselves of how blessed we are even in the middle of unrest.

At the first Thanksgiving, colonists were likely outnumbered more than two to one by their Native American guests. Colonist Edward Winslow writes: “many of the Indians coming amongst us, and amongst the rest their greatest king Massasoit, with some ninety men.”  The preceding winter had been a harsh one for the colonists. Seventy-eight percent of the women who had traveled on the Mayflower had perished that winter, leaving only around 50 colonists to attend the first Thanksgiving. According to eyewitness accounts, among the pilgrims, there were 22 men, just four women and over 25 children and teenagers.

“Be anxious for nothing, but in everything by prayer and supplication with thanksgiving let your requests be made known to God.”

I believe the whole concept of hope is born out of those who seem to have much unrest.

Every Cloud has a Silver Lining

The origin of the phrase seems to be John Milton’s 1634 poem “Comus,” which includes the line, “Was I deceived? or did a sable cloud/Turn forth her silver lining on the night?”

“I have always found that actively loving
saves one from a morbid preoccupation
with the shortcomings of society.”