These are just some of the photos from my day coverage of the Chick-fil-A Peach Bowl held at the Georgia World Congress Center and the Georgia Dome.

It starts early in the morning covering the FanZone prior to the game. This is where fans can have fun at different exhibits.

The fans also get to see their teams and coaches up close during the team walks.

Bowls are not just about the game. This is where fans travel a long way and the cities that host these big events do everything they can to welcome them and make them feel like this was a remarkable experience.

It is not important just to show something happened, it is important to show how emotional connections were made with the city and the fans.

One of the most difficult things to cover for a sports photographer is a blow out or maybe even just a low scoring game comes close.

Why is this so hard, well the offense looks often like they are the only ones on the field. The defense isn’t up on the offense giving pressure, which shows competition and creates an excitement with the photos.

I shot a good ten photos before the defense ever caught up with the offense in this play. TCU’s wide receiver #7 Kolby Listenbee was wide open and then had a lot a room between him and Ole Miss before they finally stopped him.

Now I can tell after editing through some 2000+ images from the day that TCU’s defense was always moving toward the ball as you can see in their pursuit of Ole Miss’ quarterback here. Compare this to Ole Miss player just watching the play in the photo below.

I took the time to move around to the press box to get the different angles of the game and halftime.

Capturing the branding of the Chick-fil-A Peach Bowl helped to quickly distinguish this photo from a normal game and other games.

The one thing I really like about the game is the logo is sewn onto the uniforms so even when you shoot a really tight photo you capture the Bowl Game distinction.

I can tell you that on paper I thought this was going to be one of the better and closer games that the Chick-fil-A Peach Bowl has held. Last year’s matchup between Duke and Texas A&M to me on paper was going to be the blow out. That game was the 4th best rated game for the entire season.

Ole Miss Rebels defense was ranked first in the nation with its average of only 13.8 points allowed. The TCU Horned Frogs fielded the nation’s most improved offense in total yards and scoring this season, and set new school records points, passing yards and total offense. How could this not be a great game?

The Horned Frogs delivered one of the most telling statements of 2014 bowl season by demolishing No. 9 Ole Miss 42-3 in the Georgia Dome. They did it against one of the toughest defenses in the country, and they silenced critics who questioned TCU’s spot among college football’s premier programs.

I have been using the Sigma 1.4X and 2X converters. 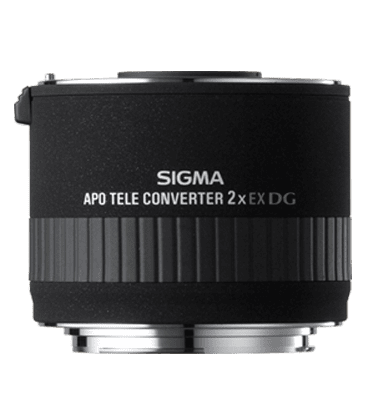 I do know that not using this will render even sharper photos. Sigma has new converters, but they have yet to make it to the camera distributors. I hope to upgrade my converter and possibly get better results.

The new version only works on a couple lenses and specifically designed for the Sigma 120-300mm ƒ/2.8 DG OS HSM S. Stay tuned for when I finally have one and can test this.