I can tell you a few of the downsides of buying a new camera. First of all when it is new there are changes that will be necessary.

One of the changes I had to go through was not having my EasyCover for the Nikon D5 to protect it for a couple of months. I just got mine last week. I bought two for the two cameras. I even made one different than the other so I could know which camera I was shooting with. This helps when I need to know which camera I am shooting with due to a few things. One may be I set up one for video and the other for stills.

Another reason maybe one is set for studio flash and the other available. There are many reasons you may need to know or remember which camera is which.

One of the cameras has the camouflage and the other is black. 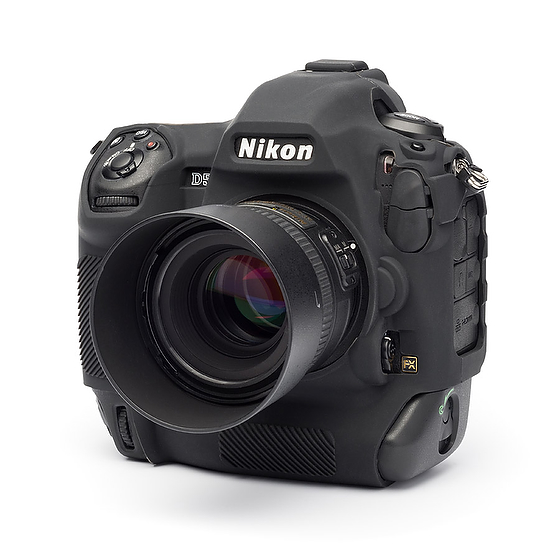 At first glance it may look very similar, but they did listen to users and found that the Nikon D4 cover made it difficult to see your buttons. When Nikon made the Nikon D4 they improved it by creating backlight inside the buttons so you could turn on a light to see which is which button, but the EasyCover covered them and you could still push them, just you lost this cool enhancement. 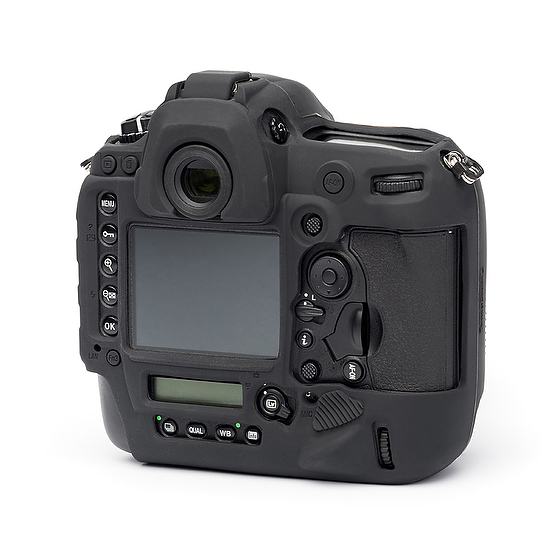 Now you can easily see your buttons on the Nikon D5. There are just a few that they kept covered as you can see above.

Now for those of you who shoot with a different camera they make many other covers including lens covers. Check out all their covers for cameras here.

This is one of the best investments anyone can make for their camera. I like to describe it as similar to my Otterbox for my Smartphone. It protects the camera.

Now if I can just get Pocketwizard to update the firmware for the Flex TT5 & TT1 for the Nikon D5 I will be thrilled.

Headshots & Visual Storyteller. Creating stories to empower and to humanize your company. Consultant for Chick-fil-A Corporation.

Kate Saville was commissioned to paint a mural tha