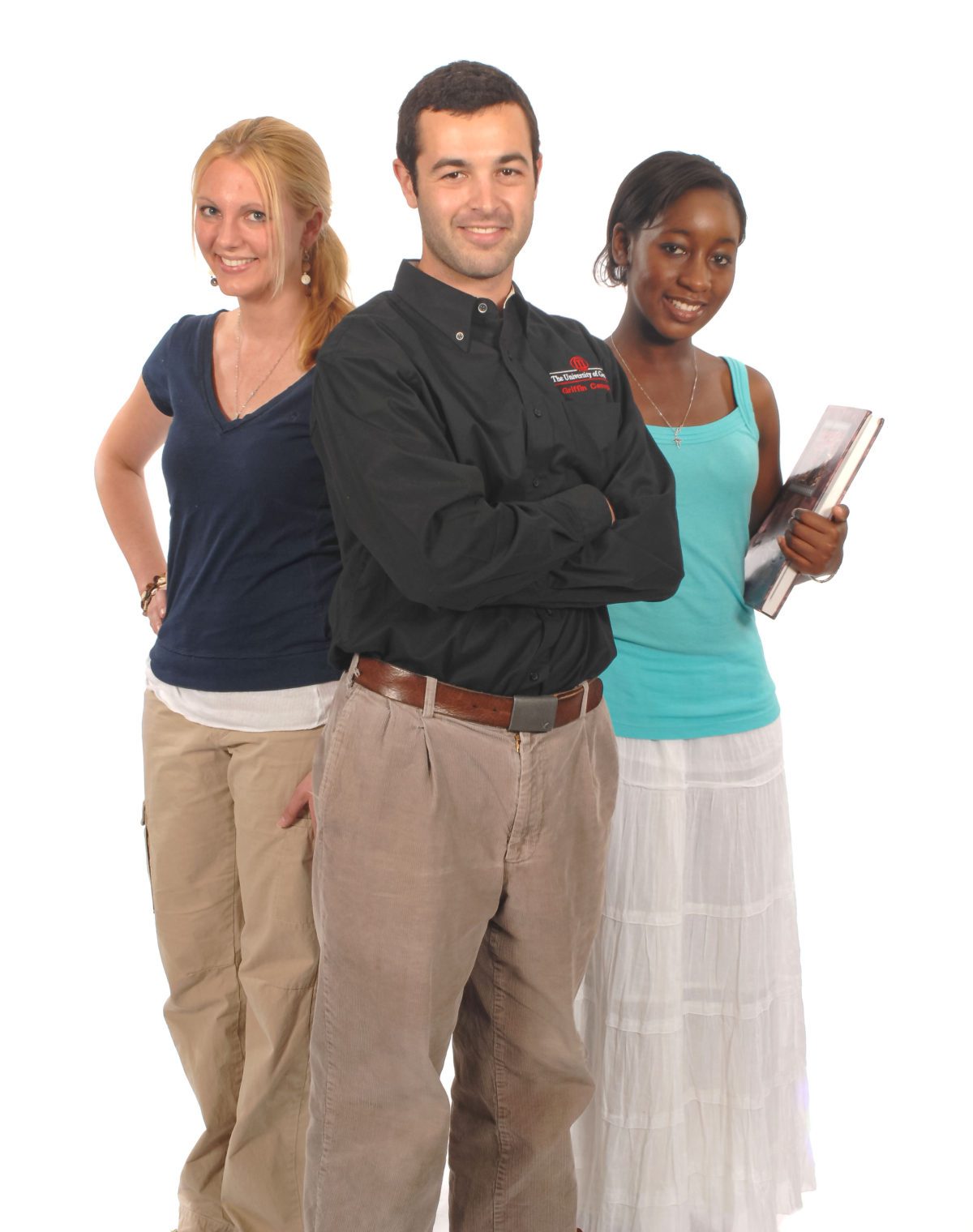 “You need to take more photographs.” This is almost always my number one observation when viewing portfolios of students and emerging professional photographers.

Kodak has told us this for years. However, with film cameras every time you pushed the button money left your wallet on its way to Kodak, but no longer!

With digital cameras it cost nothing to shoot all the pictures you could ever need of a subject. So why do so many people, even photography students, shoot so few photos once they have found a subject that interests them?

Back in the day of film cameras and contact sheets (an 8 x 10 sheet of all the photos on a roll gang printed) it was possible to actually see how a photographer thought or approached a subject. With good professional photographers you could even chart the progression of creativity as the exploration of the subject plays out on the page.

First, there was a fairly decent shot followed by similar shots improving on the first view. Next, the contact sheet showed a change in angle or lens and more exploration. Usually about the third or fourth approach the photos became more focused (pardon the pun) or fine-tuned. Just a few frames before the end of the roll would be the best one or two shots with an immediate and obvious drop in the creativity. The goal was met. The best photo had been made and the moment was over.

When you have a chance to see a documentary about a photographer working watch his face. If you are one who allows your creativity to join you on your photo shoots you will see familiar expressions of thought, frustration and positive head nodding on the photographer in the film.

You’ve just seen in action what you would see on their contact sheet given the opportunity.

So many people see something that catches their eye and take a picture. This is where most people start and stop – with one or two pictures (correctly called snapshots). The first view of whatever peaked their interest is rarely the best possible view.

When we go to a show something has peaked our interest in the play. Maybe it was the ads or reviews or friends comments. If our interest is high enough we may buy box or orchestra seating so we can have a really good seat, a seat where we can see the stage from the best angle, a seat where we can see all the stage and be close enough to see the expressions of the actors’ faces.

In theater the director uses lighting and staging to help drive the message of the story. The director “blocks” where on the stage he wants the action to take place. He directs your attention to where he feels it needs to be for the play to have impact.

Buying a seat for a play is like picking a good angle for making a photograph. Find a position where you have good light and where you can direct the attention of those who see the photos to what you fell has impact. Now, make a few photographs and let the action build.

One of the greatest advantages of the digital camera is the capability to see what you just shot and the freedom to delete those you don’t want anyone to see.

To create your finest pictures shoot until you feel (know) you’ve got it. That usually requires a lot of shots. This is not relying on the law-of-averages or on luck. It is not like shooting a burst of photos with a motor drive hoping at least one will capture the moment. That is relying on luck.

By shooting ‘till you feel good about it you have allowed your creativity to take over and guide your ability to see as only you can see.

Remember, if most people watched plays like they take pictures they would leave the theater just as the curtain rises.